Legacy Spine and Neurological Specialist wishes all our patients and their families a Happy Thanksgiving Day!

We are thankful for so many things here at Legacy! But here are just a few of the most important:

On this day in history, John F. Kennedy was assassinated, Legacy sadly remembers the loss our nation and world suffered on this day.

There are many potential sources of leg pain. The nerves that provide motor and sensory function to the legs start in the lower back. These are called the lumbar nerves. Leg pain that starts in the lower back and radiates down the leg is often referred to as ‘sciatica.’

Some causes of leg pain from a lumbar spine problem include:

On November 19th, 1963 President Lincoln delivers one of the most memorable speeches in history. In just 272 words, Lincoln brilliantly and movingly reminded a war-weary public why the Union had to fight, and win, the Civil War. The speech was after the bloodiest battle, The Battle of Gettysburg, where in three days over 45,00o men were killed, injured, captured or went missing. The speech reflected his redefined belief that the Civil War was not just a fight to save the Union, but a struggle for freedom and equality for all, an idea Lincoln had not championed in the years leading up to the war.

With the Holidays right around the corner, there are so many opportunities to over indulge, so here are some good tips to fight off those extra LBs and stay fit this Holiday Season!

Exercise: Its easy to skip out on your exercise during this extremely busy time of year, but here are some ideas to keep you motivated.

Many migraine patients recognize specific triggers to their headaches. Migraine patients are more sensitive to certain substances in their foods and environments as well as changes to their routine. Too much or too little sleep, changes in exercise routines, and processed foods can worsen migraine headaches.Heavy, flowery scents or cigarette smoke are frequent triggers.

It began as Armistice Day

World War I, officially ended when the Treaty of Versailles was signed on June 28, 1919. However, seven months earlier the fighting ceased in the 11th hour of the 11th day of the 11th month. November 11th 1918, is generally regarded as the end of “the war to end all wars”. Veterans Day was originally called Armistice Day, and still is in other countries, signifying the formal agreement which ended the fighting on the western front.

This past month, our very own Dr. Scott Schlesinger was a featured speaker at this years’ Becker’s Ambulatory Surgery Center Review Conference. Over 1500 physicians and administrators from around the country attended the conference.

Dr. Schlesinger took the stage to discuss the MIGLIF procedure.

Legacy Spine and Neurological Specialists congratulates all the winning connections and all the winning champions of the Breeder’s cup races. We are particularly proud of Gun Runner’s outstanding victory in the Breeder’s Cup Classic. He has deep ties to Arkansas with his past Stakes victories at Oaklawn and the Oaklawn multiple Trainer of the Year Winner Steve Asmussen. Also, we wish to congratulate our friend the Hall of Fame Jockey- Mike Smith in his Breeder’s cup victory with Caledonia Road. We love you Mikey! Forever Unbridled, another Oaklawn Stakes Winner ran a beautiful race to with the Distaff. Legacy wishes to thank the Cella Family and all the family at Oaklawn Park and its vast impact on the tradition of and the excellence of Thoroughbred racing in the country and the world! Look forward to another great meet in 2018! And there off!!!!!!!! 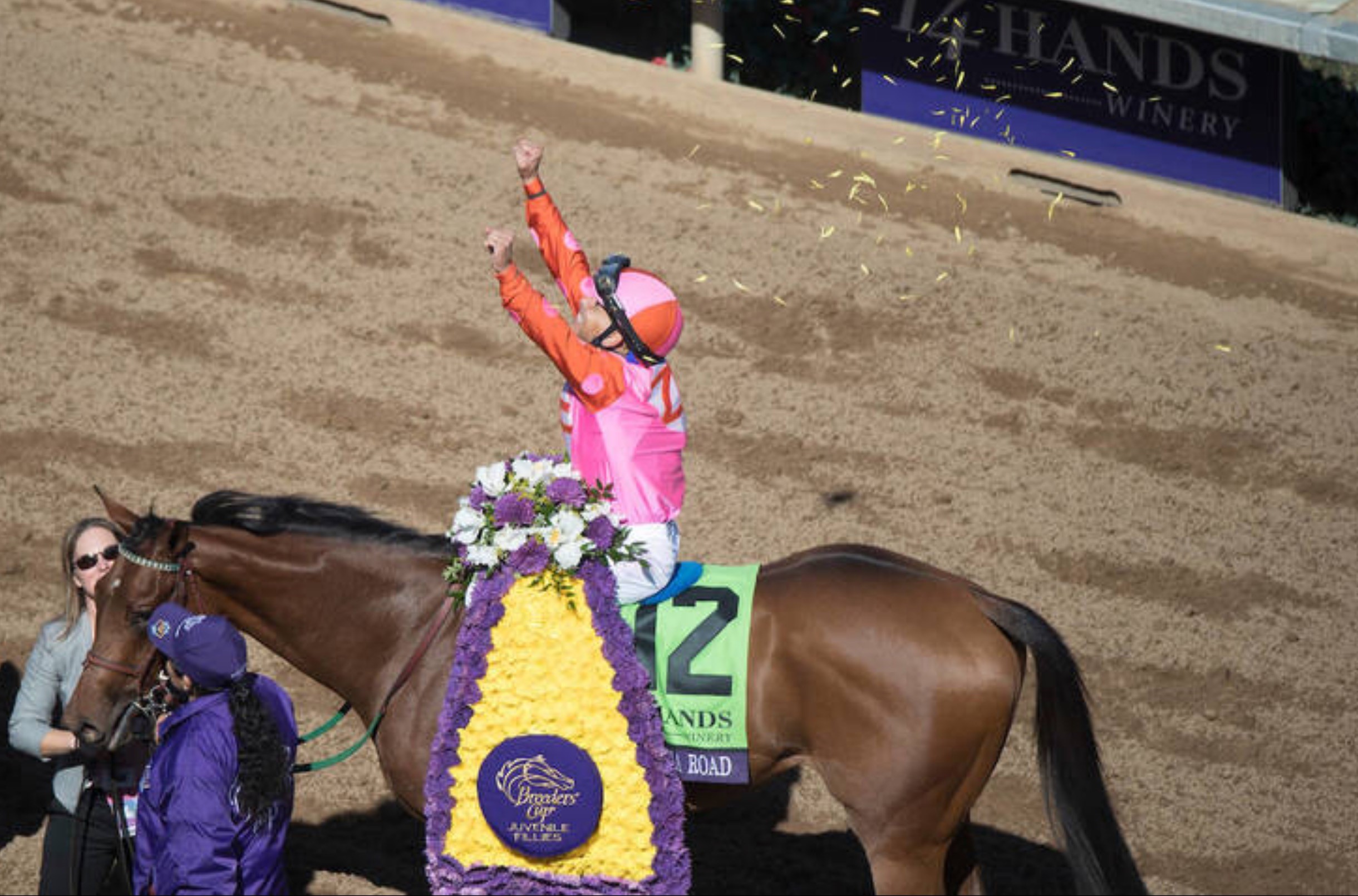 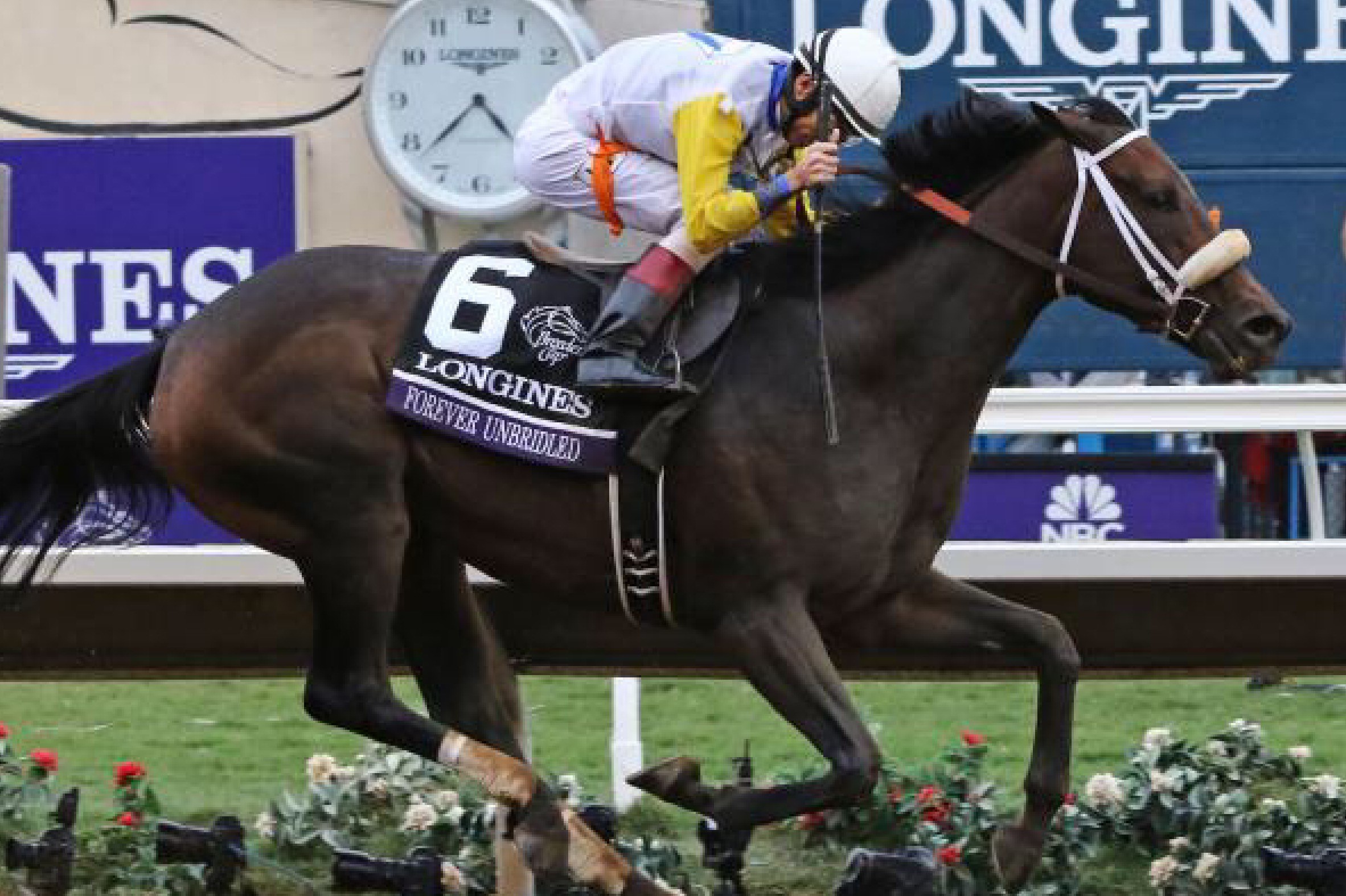